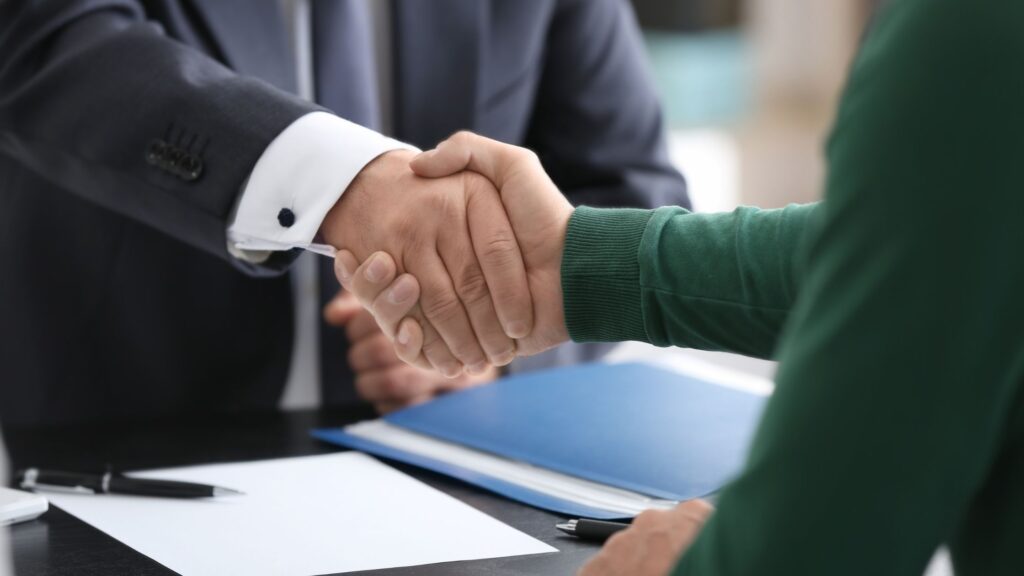 If you were a British shipowner or sea captain in late 17th century England before your ship was to set sail for the New World you were likely to make a trip to Edward Lloyd’s Coffee House located on Tower Street in London. Lloyd’s had become a popular gathering place for ship owners, merchants using those ships to transport their goods to far-off lands, and sailors who counted on being able to learn reliable shipping news from those at the coffee house.

This was the beginning of the world’s first market for buying and selling marine insurance, although some form of insurance has existed since the 18th century B.C, with the Code of Hammurabi (Laws 120-126). Lloyd’s is also where the term underwriting first came into use as related to insurance.

Underwriting Was a Promise to Perform

Sending goods thousands of miles across the sea on merchant ships was a risky proposition for those owning the goods and those sailing the ships. Willing to take the risks in exchange for the promise of profits if successful, these businessmen sought out others willing to share a portion of the risk in exchange for a portion of the profit. These were what are now known as venture capitalists.

The transactions for these risk-sharing arrangements took place at Lloyd’s Coffee House, where investors went to meet up with those looking for individuals willing to underwrite these risky transatlantic voyages. At this time, in the late 1600s, shipping between Europe and the New World was beginning to boom as colonists were being ferried west and newly found exotic goods, including tobacco, were being brought back on the return trip. The practice of underwriting emerged at the coffee house which was the principal meeting place for ship owners, merchants, and others seeking to buy or sell insurance.

How the Process for Underwriters Went

A system for funding voyages to the New World was developed whereby merchants and ship companies would seek funding for a voyage from venture capitalists in exchange for a guaranteed portion of the goods arriving on the return voyage from the colonies. They, in turn, would help to find individuals wanting to become colonists and supply them with the provisions needed to make the outbound trip to the new world.

Once the voyage was secured by funding, a copy of the ship’s manifest was prepared and brought to the coffee house so potential investors could read it to determine if underwriting a specific voyage seemed to be in their best financial interests.

Those who decided they would share a portion of the risk would sign their names at the bottom of the manifest, indicating the percentage of the risk for which they would assume responsibility. This, then, became what is known as underwriting.

Underwriting today remains much the same as it was, which is taking on someone else’s financial risk in exchange for a fee. Risk is the primary underlying factor in all underwriting. As an underwriter, you typically work in one of three areas:

As an underwriter, the risk you’re dealing with as it relates to a loan is whether the borrower will pay back the loan as was agreed or will default on the contract. With insurance, the risk is that too many of your policyholders will suffer losses and file claims at the same time. With investment securities, the risk is that the securities being underwritten will prove to be unprofitable.

All loans are underwritten in one way or another, with the process often being automated, where credit history and financial records of the borrower are assessed as well as the value of the collateral being put up. The most common non-automated loan assessment is for home mortgages. This process typically involves the assessment of the borrower’s:

As a securities underwriter, you’re typically working on behalf of a potential investor, usually an investment bank. Your job is to assess the risk and appropriate price of a specific security, usually related to an initial public offering (IPO). Based on your results, the investor would buy, or underwrite, the securities being issued by the company undertaking the IPO, later selling those securities into the market. Accurate underwriting helps your client in making an informed investment decision, helps ensure that the IPO will raise the needed capital, and earn you a profit (premium) for your services.

Accurate Insurance Underwriters are Critical to the Industry

As an insurance underwriter, your job is to evaluate the risk presented by an insurance applicant to determine whether taking a chance on providing him or her with coverage would likely be profitable for your company. After assessing the risk involved with a particular applicant, you must then decide how much premium should be charged in exchange for taking on this risk.

This complex process involves the use of statistics and other data as well as guidelines provided by actuaries. Different sets of data may be pertinent, depending on whether you’re evaluating a prospective client for car insurance, homeowners’ insurance, life insurance, or any of several other types of insurance available. Each type of insurance carries specific risks that must be understood and factored into the two decisions you must make as an insurance underwriter:

Much of this work you may accomplish automatically using established computer programs, especially when figuring vehicle insurance or life insurance rates. In other cases, you may require a more hands-on approach, such as when a policyholder has made numerous claims, when a new policy is being issued or when there have been past payment problems.

One of the most frequently issued insurance types is homeowner’s insurance. In the U.S., more than 90% of homeowners carry this type of coverage, especially since mortgage holders almost always require their clients have this protection.

Homeowners’ insurance protects against a vast array of risks, including structural damage or destruction of a home as well as personal possessions found in that home. Most homes are covered for a list of 17 perils that could occur to cause financial loss to the homeowner. As an underwriter, you must determine the likelihood of a policyholder suffering a loss and filing a claim.

Besides the normal use of available data and actuarial guidelines used when assessing a home for potential coverage, an important tool typically used by underwriters is a home insurance inspection. A thorough home inspection, helping uncover any hidden insurance risks, helps with accurate underwriting. Insurance Risk Services, a dedicated partner in this process, can provide you with invaluable inspection services.