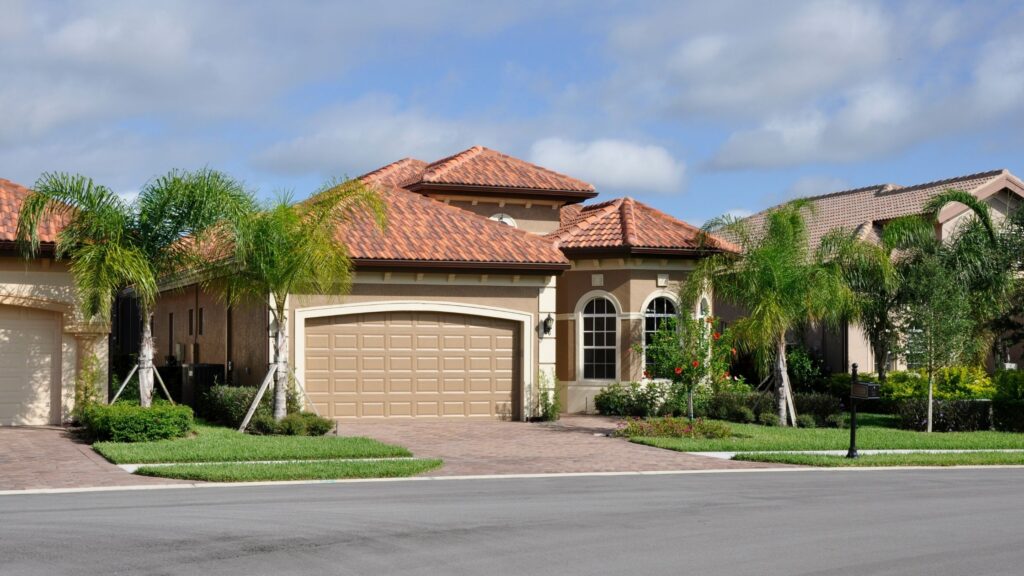 From an insurance risk perspective, the year 2021 was one of the worst in recent history for the insurance industry. In addition to the ongoing health claims caused by the Covid-19 Pandemic, now over two years running, insurers have also had to deal with an unprecedented number of worldwide natural disasters, including:

The Effect of Natural Disasters on Insurance Risk

As an insurance underwriter, you know that many severe weather events are covered by your policyholders’ homeowners and/or automobile insurance policies, but many of them may not know what is and isn’t covered. Events such as wind storms, hail storms, or tornadoes, often referred to as “Acts of God,” are almost certainly covered, but policyholders may be confused when it comes to coverage for floods or earthquakes.

Both earthquakes and floods pose a high insurance risk to homeowners living in areas where they’re prevalent and they also represent a high insurance risk to insurers because when they occur they will likely affect many properties in the same area. Because of this, damage done to homes as a result of earthquakes or floods are typically excluded from the coverage provided by standard homeowners’ policies.

Your policyholders need to be made aware of these two exclusions in their home insurance coverage, as well as ways to cover their homes from these perils with a rider or a separate policy.

Earthquake damage may be divided into two types, one of which is covered by a standard homeowners’ policy and one which is not:

Climate change is the hot topic of the day and with ice caps melting at record rates in both the north and south, rising water levels in coastal cities are a real concern for anyone living near the shore and any company insuring those homes. Water damage has now become the single most claimed and costliest loss on homeowners’ policies due to extreme weather events becoming more frequent as well as more damaging. While your clients’ standard home insurance policies will cover them for certain water damage claims, floods are not covered without having extra flood insurance, usually available through the U.S. government.

Besides flood damage, which requires special add-on insurance, there are several types of water damage that may be covered by a standard homeowner’s policy. As a rule of thumb, water damage caused by water from above, such as a burst pipe or an ice dam on the roof that causes water to leak into a home, will be covered. Policyholders will also be covered if:

Some home insurance policies provide protection against sewer and/or drain backups but many don’t. For those that don’t offer this protection on a standard policy, a sewer backup rider can be added to the policy.

Water coming from the bottom up into a home is usually not covered without added, optional protection from a rider or separate policy such as coverage against groundwater and sewer backup.

A cracked foundation that allows water to seep into a basement is not covered by a standard policy, nor is an overflow or backup of a sump pump. Neither is a claim for mold and mildew on the ceiling caused by water seeping in through a roof that’s been neglected and should have been replaced.

Other Perils Not Covered

Other perils that homeowners may face and may not be aware are not covered by a standard homeowners’ policy include damage done as a result of sinkholes, mudslides, and landslides. They’re also not covered for maintenance issues such as:

While it’s not something most people think about, your policyholders need to know that a standard insurance policy doesn’t cover damage caused by an act of war or a nuclear hazard. There’s also no protection for expenses incurred from identity theft, although a rider may be offered to cover this loss.

As an underwriter writing home insurance coverage, it’s your job to consider all the factors affecting the risk level represented in a particular policy. After considering all of these factors, you then assign a risk level that policy represents to the insurer. That risk level is what determines the cost of the coverage offered to the proposed insured. When the insurance provider agrees to insure applicants, they are gambling that the amount of premiums paid by the policyholders will amount to more than the cost of claims that the company will payout. Your job as an underwriter is to make certain that the insurance provider is making good bets.

As an underwriter, you have a range of special computer software using statistical analysis of large databases to determine risk. You’ll follow strict actuarial guidelines on who the provider wants to insure, yet judgment calls will sometimes have to be made so you’ll need to know the business of insurance risk inside and out.

Home insurance underwriters typically focus on a home’s construction details as well as property location factors that could affect risk levels such as the neighborhood crime rate and frequency of natural disasters. One of the best tools available for aiding in your underwriting efforts is a comprehensive property inspection to uncover any hidden risks and help in determining an accurate risk level. Insurance Risk Services has delivered unequaled inspection services and support services for underwriters for decades. Experience the difference they can bring to your underwriting efforts.