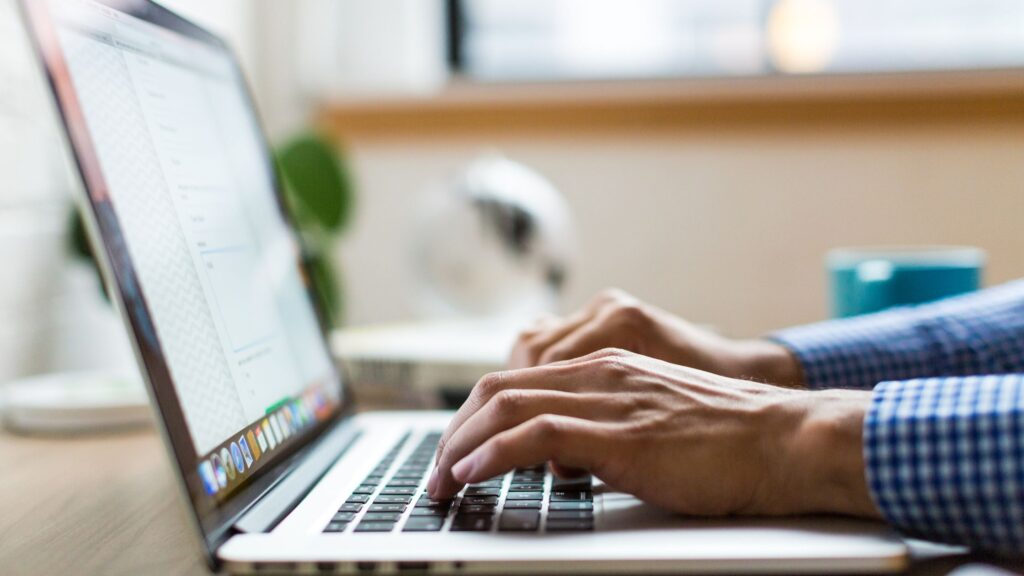 If you’ve ever watched a Grand Prix motorcycle racer whipping around the curves with parts of his body mere inches from the track surface, you may have wondered why anyone would willingly take such an obvious risk. When looking at this scene from an insurance risk perspective, you’ll see the risk of:

Let’s take a look at the various insurance risks involved in this scenario below.

Each type of insurance risk involved with the above scenario needs coverage from a specific type of insurance coverage. The damaged or destroyed motorcycle requires comprehensive vehicle insurance, while personal injuries need protection from personal injuries coverage. Any accident that you cause that results in the injury or death of another person or causes property damage requires liability protection for the rider.

While the above situation is no doubt covered by special insurance protection specifically designed for a sanctioned GP motorcycle competition, imagine that same scenario occurring out on the open road, taking place between two riders not part of a sanctioned race. When coverage is being written for a motorcycle, as an underwriter you need to know the type and the size of the bike being covered as well as what the rider plans on doing with the machine. The underwriting process will include details of the applicant’s riding history and whether they plan on taking the bike to the track on weekends for racing activities.

When underwriting a life insurance policy, the single risk you’re facing as an underwriter is that the insured will die before the policy has become old enough to generate enough money to cover a death claim. Life insurance companies make money in a couple of different ways. They earn money from premium payments made by their policyholders and they also profit by investing those premium payments profitably.

Countless actuaries are employed to determine what amount of premium should be charged to individual policyholders based on the study of probability and using advanced statistics. Calculations are performed to compute the potential costs of various risks facing life insurance companies such as:

One of the World’s Most Profitable Industries

The life insurance industry is one of the most profitable industries in the world, reporting billions of dollars in profits per year. As an insurance underwriter, you’re a big part of this success – knowing how much to charge each policyholder commensurate with the amount of insurance risk they represent. Premium collection, however, is not the greatest source of income for life insurance companies.

According to the Insurance Information Institute (III), the year 2020 saw a total of premium income for life insurance companies equaling $143.1 billion, while income derived that same year from investments equaled $186 billion. This is one of the secrets of insurance company profitability. It’s not only the premium dollars taken in but what’s done with those premium dollars before they’re needed to satisfy claims.

There’s also the matter of lapsed, surrendered, and terminated life policies. Once a life insurance policy is no longer in force because it’s lapsed due to non-payment of premium or, as in the case of term insurance, has come to the end of its term, your company no longer faces the liability of potentially having to pay a death benefits claim. All the money that’s gone into these policies in the form of premium is now in the profit column.

Vehicle insurance is required by law in all but one U.S. state, but that requirement is limited to liability coverage and only in a modest minimum amount. As a protection for damage that a covered policyholder causes to another driver or someone else’s property, liability insurance is important to have, but it’s by no means the only insurance risk a driver faces.

As an auto insurance underwriter, your company may face a long list of potential claims, including:

If you’re underwriting homeowners’ insurance policies, you have a long list of potential insurance risks to consider for everything covered in the policy.

Standard homeowners’ insurance coverage is written to protect not only the physical structure of the home itself but also any exterior structures such as an unattached garage, tool shed, gazebo, fence, or swimming pool. Coverage also extends to personal possessions found within the home, including appliances, electronics, furnishings, clothing, and everything else. Even possessions damaged, destroyed, or lost while away from the home such as a camera stolen while on vacation or possessions kept in an off-site storage facility are protected.

Homeowners’ insurance also covers against liability that occurs on the property such as someone tripping on the front walk and becoming injured or someone drowning in the backyard pool. Even if a client’s dog gets loose, runs down the street, and bites someone, they’ll have coverage to help pay medical bills incurred by the person bitten.

All of the potential risks that face a homeowner on a daily basis can be protected against causing financial loss, and it’s your job as an underwriter to determine the level of risk represented by each policy applicant and to assess an accurate amount of premium to charge for coverage. A thorough home inspection such as those done by Insurance Risk Services can help uncover any risks that will affect this accuracy. Contact them for more information.