The Crucial Role of Underwriting 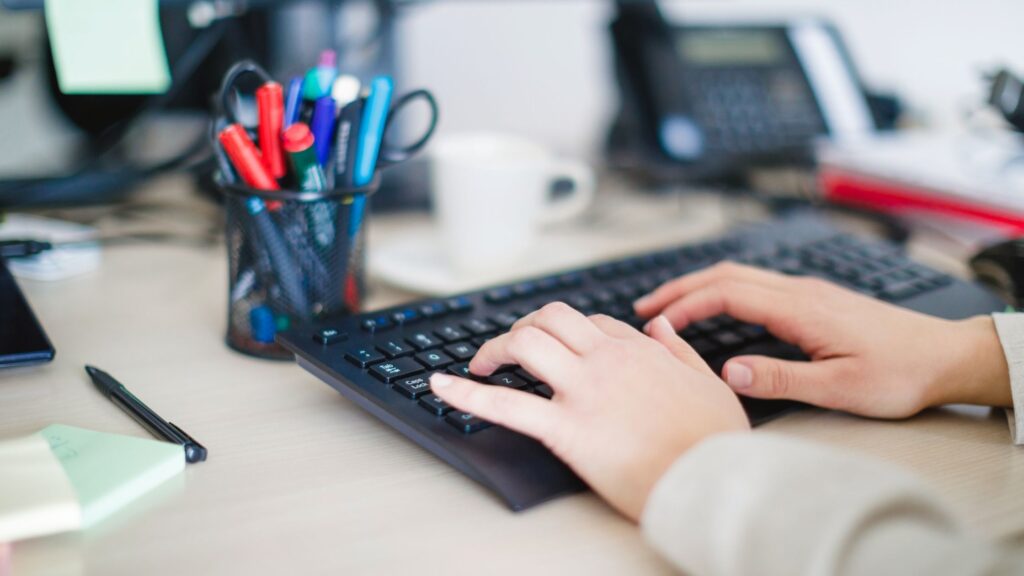 Underwriting is a key factor in the world of finance, significantly affecting the businesses of insurance, loans, and investments. Underwriting services may be provided by large institutions such as insurance companies, banks, and investment houses, each of which guarantees payment in the event of damage or a financial loss occurring.

Since each of these businesses involves the transfer of risk for a fee (or risk-sharing), underwriting is essential in determining degrees of risk through conducting thorough research. It’s only through accurate underwriting that you, as an underwriter, can form an educated opinion as to whether a particular person or entity is a “good” insurance risk, with a good chance of providing your company with a profit through the proposed risk-sharing transaction.

All insurance revolves around the concept of risk. Insurance risk is the potential that an event could occur for which the insurer is indemnifying the insured and thereby risks a financial loss. Typical insurance risks may include:

As an underwriter, your number one task is to decide whether or not an insurance policy should be written and if so, to determine a fair and accurate rate to charge for the agreed-upon coverage. You must decide the amount of coverage a policy applicant should receive and how much that coverage should cost in premium.

Evaluating the riskiness of a particular insurance policy comes down to determining the potential of a covered policyholder filing a loss claim that must be paid by your company. If the riskiness of a particular proposed insured is determined to be too great, your options may be to either recommend higher rates, add certain exclusions to the coverage, or deny policy issuance altogether.

Each individual insurance company will have its own underwriting guidelines to follow. These are designed to help underwriters for the company determine whether or not a particular risk is acceptable for coverage. Information used for risk evaluation will depend on the type of insurance coverage being offered. Some examples include:

Simply put, insurance risks are risks (or perils) that you, as an insurance company underwriter, have agreed to indemnify a policyholder. As explained above, there are a wide range of insurance risks, and each type of coverage has its own specific risks. The amount of premium charged for policy coverage depends on three factors:

The term “underwriting” originated back in the 17th century when sailing ships were commonly traveling across the oceans carrying valuable goods. Facing many potential dangers such as storms, poor ship construction, hidden reefs, pirates, and more, ship owners and those utilizing their services needed a way to share the cost of potential losses of these ships.

The Beginning – Lloyd’s of London

In a London coffee house circa 1686, coffee house owner Edward Lloyd was responsible for bringing together a number of financial backers interested in underwriting a certain portion of the risk faced by a particular sailing vessel on a specific voyage. Each backer would subscribe (underwrite) their name at the bottom of the shared-risk agreement, indicating what percentage of the overall risk they were willing to insure and verifying that the policy was in force.

Because the names were written and signed at the bottom of the agreement, those backers became known as underwriters. They profited by charging a fee for their promise to financially back the voyage and this was the beginning of maritime insurance coverage that basically continues to live on up until today. Lloyd’s, which many may believe is an insurance company, is actually an insurance marketplace where financial backers, both corporate and private, come together in what’s known as syndicates, to pool together and spread out risk among the many members.

The Importance of Accurate Insurance Underwriting

Since the process of insurance underwriting involves the evaluation of the amount of risk to which your company will be exposed when insuring someone’s home, vehicle, health, or life, much information is needed in order to make an accurate determination. Unless there are special circumstances, much of the process may be automated, with data simply entered into a computer program. Situations where you, as an underwriter, may need to become directly involved include:

As an underwriter, you’re expected to understand various risks and be aware of ways to help prevent them. Your knowledge of risk assessment is used to decide whether someone or something should be insured by your company and, if so, at what cost. You’ll review all available information and decide whether or not the proposed policy is a good gamble for your company. Your company’s objective is to remain profitable. This means writing policies capable of paying for operating costs, administration costs, and future claims costs, with the help of money collected in the form of premiums being profitably invested.

As an underwriter, you’ll:

Homeowner’s insurance is one of the most commonly written types of coverage since about 95% of all homeowners have these policies. Insurance Risk Services (IRS), assisting insurance underwriters for 4+ decades in their underwriting efforts, can help you, too. Contact IRS to learn how.