Looking at Insurance Risk as an Insurance Underwriter 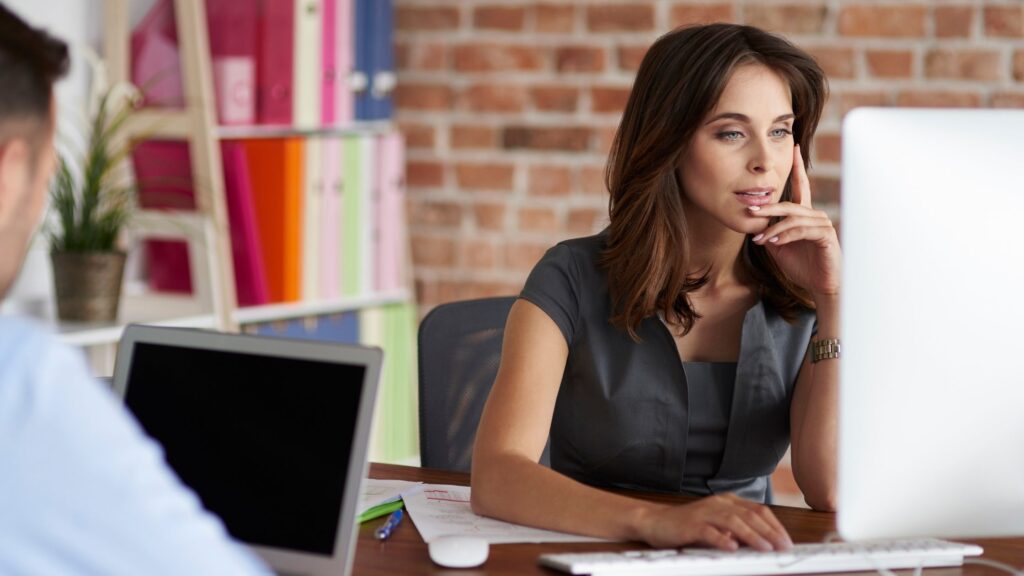 As an insurance company policy underwriter, you have a number of important jobs that will help to determine the profitability of your company. Job number one is to determine the level of insurance risk represented by a proposed policy being considered. All insurance contracts, which are risk-sharing agreements between an insurer and an insured, are based on the perceived risk level determined by you, the underwriter.

Once a specific risk level is determined regarding a particular insurance contract, job number two is to set an accurate premium amount to be charged as a fee for accepting the proposed risk-sharing agreement. Greater risk translates into greater premium amounts charged.

Insurance Premium Calculations Based on Risk

Insurance risks are those threats or perils for which an insurer is willing to underwrite, thereby providing indemnity to an insured. These are events that, if realized, pose a negative financial outcome to the individual or entity being covered by the insurance policy. This may include any number of potential perils or threats, protection against which will be found within the wording of the insurance contract.

A wide range of potential perils or situations may be considered insurance risks, depending on the type of insurance being written. Here are some examples:

With all of the various types of insurance coverage available, it’s possible for an individual to be covered 24/7 for just about every type of risk out there. That doesn’t, however, mean that all risks are insurable. To qualify as an insurable risk, the threat of financial loss must be:

When an expectant mother visits her doctor, her medical insurance coverage extends to the baby growing within her body. This protection carries on to and through the delivery and into the child’s earliest years. Risks during this earliest time of life are primarily medical in nature and comprehensive medical coverage can be critical during these first years.

As the child grows, there is no end to potential risks that may cause problems stemming from injuries, accidents, or medical conditions. Insurance plays a part throughout these years. Though typically not employed and earning an income, parents of young children and adolescents may often provide them with a small life insurance policy to cover funeral costs should the child suffer premature death. Later on, having reached driving age, a whole new list of insurance risks requires protection.

Insurance Not Everybody Needs

Some insurance coverage is most uncommon and unique, while some other policies are so common nearly everybody has them. Back during WWII, Hollywood pin-up girl Betty Grable had a one million dollar policy written on her legs, should anything happen to damage them. While this wasn’t exactly the beginning of a trend, there has been a list of celebrities whose famous legs have been insured since, including:

As an insurance underwriter, determining the premium fee for one of these leg policies isn’t as straightforward as pricing, say, a life insurance policy, but the rules to follow are similar. It’s all based around the level of risk the proposed insured displays in their daily activities.

Two Most Common Types of Insurance

Two of the most common types of insurance written are vehicle insurance and homeowners insurance. The reason most drivers cover themselves with vehicle insurance is because liability car coverage is required by law for drivers in almost every state. In addition to the required liability protection, however, optional vehicle insurance protection is available to cover a wide range of risks that face every driver on the road. An applicant with the desire to be covered for the greatest number of risks will want a policy covering liability in excess of the state’s required minimum as well as collision coverage and coverage for non-collision losses such as fire, theft, storm damage, etc.

For most people, owning their own home is a huge responsibility and represents one of the biggest investments of their life. If the home remains unprotected by insurance and then some catastrophic event takes place to destroy the home, it would represent a devastating financial loss.

Since most homes are purchased with financial assistance from a mortgage lender and these lenders require their clients to maintain full insurance coverage as a means of protecting the lender’s financial interests in the event of a loss, it’s no wonder that most homes are insured.

Homeowners’ insurance covers a wide range of risks, each of which must be considered when underwriting a policy. Home inspections are an important part of home insurance policy writing and should provide an accurate home replacement cost and also cover any risk conditions that may indicate a potential for future claims. Having a top-quality inspection completed by a company such as Insurance Risk Services (IRS) can help provide a solid basis for writing an accurate home policy. Contact IRS for help in writing the most accurate policies possible.