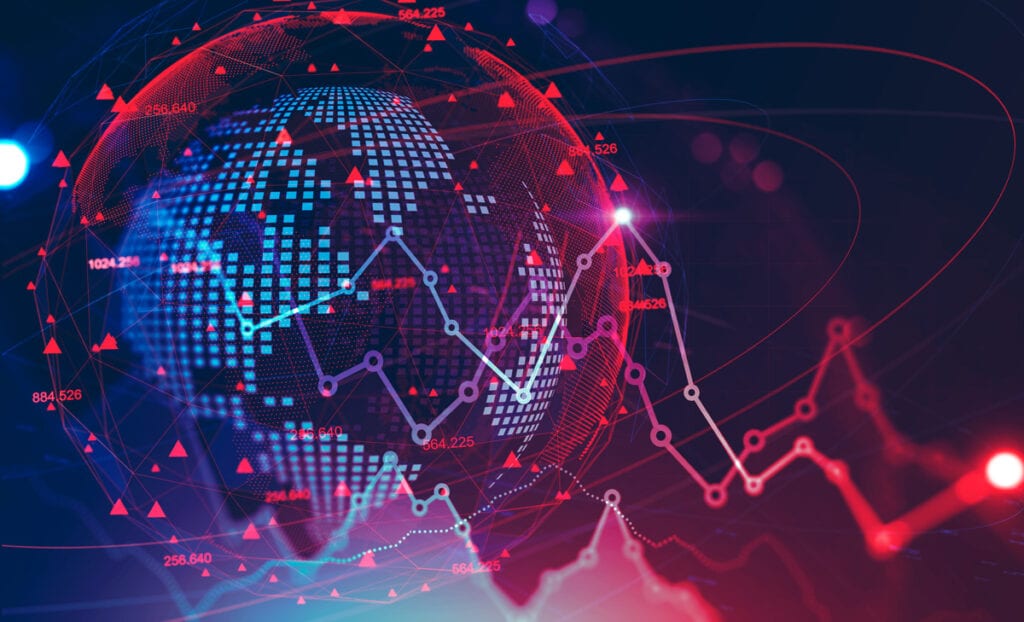 Lloyds of London is, contrary to popular belief, not an insurance company but rather an insurance marketplace where insurance buyers and sellers meet to do business. Originally started in a London coffeehouse during the 17th century, the prevalent insurance risk at the time was the safety of cargo ships sailing across the oceans carrying goods. The original participants included ship owners, ship captains and traders. These individuals sought ways to insure their ships and merchandise from loss through rough weather, piracy and ship damage causing their sinking. Today this is known as cargo insurance.

Lloyd’s of London sells itself as a specialist insurance market and takes on insurance risk that most traditional insurers won’t handle. While they also insure traditional business, they’re best known for insuring unusual risks. They represent quite a list of firsts, including:

What is Insurance Risk

The above aren’t the types of insurance risk that typically come to mind when discussing insurance coverage. More typical are:

Three factors are used to determine the amount of premium to charge the insured for particular coverage:

The higher the chance of an insurance risk being realized, the greater the policy premiums will tend to be. In addition, the severity of the potential loss will also cause premium costs to be higher.

Policies covering potentially catastrophic losses such as those from earthquakes or floods will typically be more expensive to buy than those covering something less catastrophic such as theft or vandalism.

With their strong financial ratings and diverse international licenses, Lloyd’s of London, with its more than 90 syndicates underwriting insurance and reinsurance, is unique in the industry. They are often the first to offer insurance risk coverage to new, complex or unusual risks, whether local or global. They currently provide insurance coverage in more than 200 countries and territories.

An important service Lloyd’s provides is their Risk Index that rates the impact that a variety of disruptive threats can have on various cities of the world, thereby negatively affecting the global economy. The Lloyd’s City Risk Index 2015-2025 demonstrates how trillions of dollars of GDP are at risk in hundreds of cities from a long list of natural and man-made threats, including:

Cities are ranked according to their susceptibility to financial loss through realizing various negative events and their resiliency in bouncing back from their losses. Losses are measured in annual GDP loss, a factor called GDP@Risk. Cities with greater assets have more to lose in the face of a catastrophe and will tend to have higher placement on the GDP@Risk list, after factoring in the resiliency rating. The top three cities on the GDP@Risk (those with the most to lose) are:

The Importance of Insurance Coverage

After a catastrophe, insurance claim payouts are a major source of the capital needed to aid in recovery. Risk management efforts and an increase in insurance coverage can both help in mitigating the insurance risk responsible for economic losses due to both natural and man-made threats. As an insurance underwriter, an important part of your job is to help your clients understand the need to be fully protected. It’s imperative that you, as the insurer, promote the vital role that your company’s products and services play in protecting your clients from losses associated with the realization of the many insurance risks from which you can protect them.

Knowing the extent of the risks an individual homeowner or business owner faces will indicate what type and how much insurance he or she needs and gives you, the insurance underwriter, an idea of whether or not to offer them coverage and, if so, how much to charge. Having a company like Insurance Risk Services complete a thorough inspection can help you determine these things. We’ve been aiding insurance underwriters in making prudent decisions for decades and can help you too. Contact us to gain complete information of the services we have to offer.