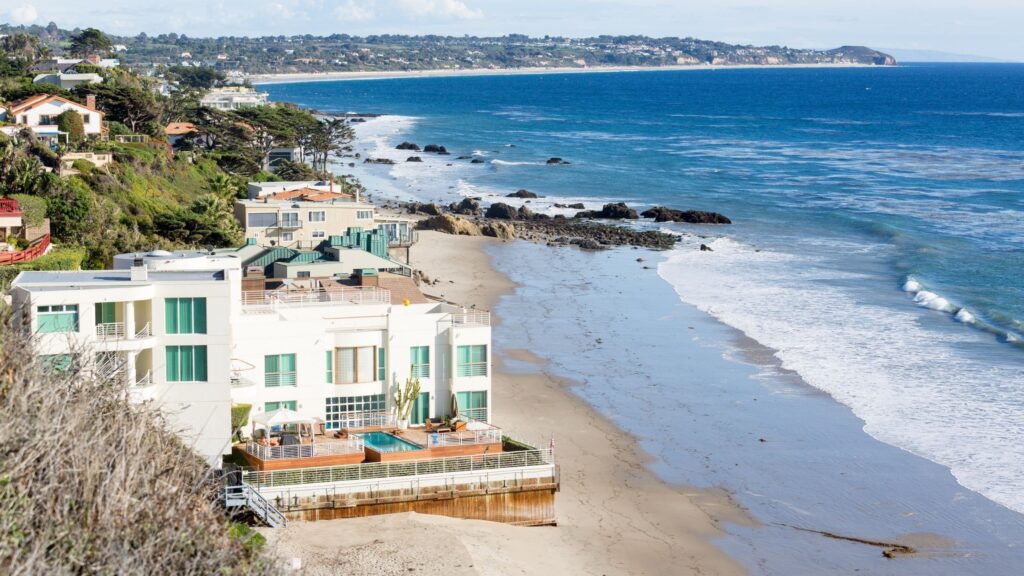 This increase in insurance risk has forced a corresponding increase in insurance premium rates in order to allow insurers to continue to do business. As an insurance underwriter, you must be able to balance the products you provide and the prices you charge in order to maintain your company’s profitability. This has become increasingly challenging in light of the increase in natural disasters which many experts are tying to the effects of climate change (global warming).

In 2019, there was a worldwide total of 409 natural events that accounted for a total in economic losses of $232 billion, $229 billion of which were related to weather-related disasters. This was the eighth costliest year on record for losses from weather-related disasters, yet only about one-quarter ($71 billion) of these losses were covered by insurance.

Of the $232 billion total in economic losses, the U.S. accounted for approximately 51% of those losses covered by insurance. Total losses in the U.S. amounted to about $68 billion, with about $36 billion covered by insurance. Thunderstorms were the cause of the most expensive weather-related damage in 2019, with severe thunderstorms accounting for approximately $27 billion in total losses. About 10% of the thunderstorms occurring in 2019 in the U.S. were classified as “severe” thunderstorms. Those are storms that contain hail at least one inch in size, winds 57.5 MPH or greater, or an accompanying tornado. According to statistics, severe thunderstorms caused more damage than all the winter storms, floods, and other geophysical damage combined.

The actual number of severe thunderstorms in the U.S. during  2019 totaled 49. Other natural disasters included:

With the annual wildfire season beginning earlier and lasting longer in recent years, experts agree that this is just one of the effects of ongoing climate change. You can also look at flooding in Japan and Europe and European heatwaves to see evidence of global climate change. The temperature at kickoff for Super Bowl LVI, held in Inglewood, CA, was 82°F, which was just two degrees cooler than the all-time record Super Bowl kick-off temperature of 84°F in 1973 at Super Bowl VII.

According to CoreLogic, a leading provider of data and analytics used by financial institutions, real estate professionals, and insurers, the year 2021 witnessed 20 climate-related disasters in the U.S. causing a minimum of $1 billion or more each in losses. One out of every 10 homes in America were affected, totaling 14.5 million homes and causing approximately $57 billion in property damage. Since 90+% of the homes people own in America are covered by homeowner’s insurance, these losses have posed a huge burden on insurance companies covering these homes.

As an underwriter, you have had to begin looking at underwriting with a more critical eye regarding the risks facing today’s average homeowner and help them implement ways to lessen the likelihood that they’ll fall prey to suffering these losses. This is especially important in areas where it’s become obvious that climate change is having a marked effect, such as:

Preparing for the Risks Posed by Climate Change

As climate change risks intensify nationwide, as an insurer, you’re faced with two challenges in addressing this escalation:

As losses mount as a result of the effects of climate change it’s important for you to address the impact of these changes on your underwriting and pricing and on your company’s investment decisions and their bottom line.

Regulators are busy assessing the effectiveness of insurers’ actions toward mitigating risks posed by climate change. These actions include:

There’s no avoiding the impact climate change is having on the planet and, more directly, on your insurance company’s operations. A professional inspection in conjunction with your underwriting efforts can help uncover ways to fortify homes against weather-related losses. Let Insurance Risk Management assist in these efforts.