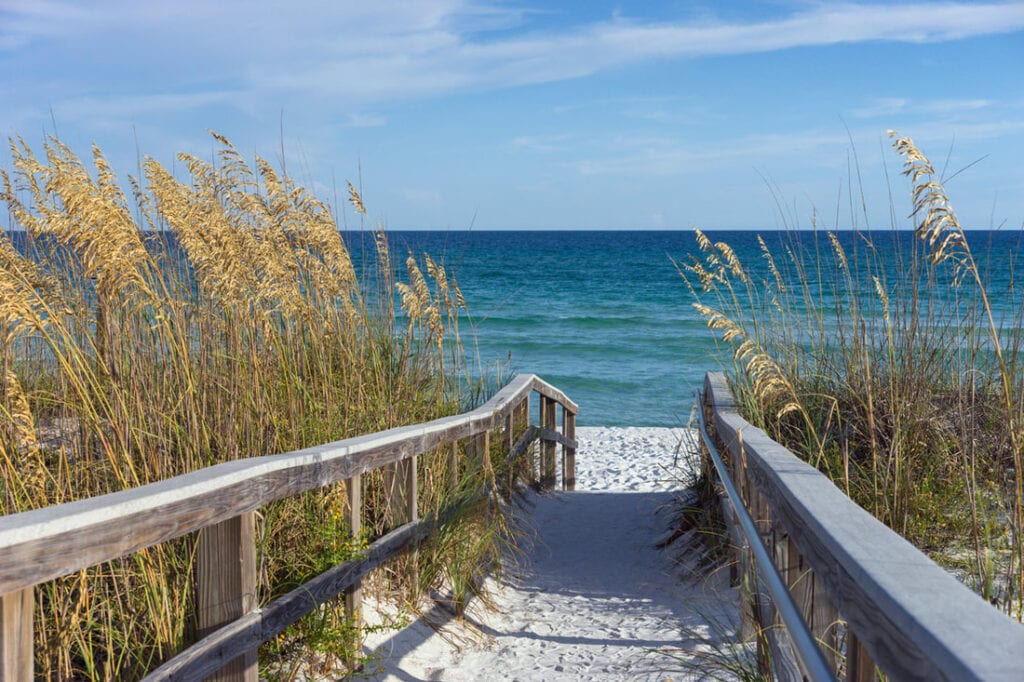 The 2018 Atlantic hurricane season officially began on Friday, June 1. Considering that 2017 was one of the costliest years on record for hurricane damage, most people are hoping that Mother Nature will offer a calmer 2018 hurricane season. However, based on the forecasts, experts are anticipating that 2018 will be another active year for storm activity.
What were the ramifications of an active 2017 hurricane season in Florida?
Florida was hit particularly hard by storms in 2017. Hurricane Irma resulted in 84 deaths in the state of Florida and more than $8.6 billion in property damage. When Hurricane Maria devastated Puerto Rico this past October, many people relocated to the Sunshine State.

The state of Florida was spared from major storms between 2006 and 2015, which made the arrival of the 2017 active hurricane season especially challenging. The chaotic evacuation during Hurricane Irma with the mass power loss and fuel shortage will long be etched into Florida residents’ minds. In an effort to be better prepared for the 2018 hurricane season, Florida officials are making a number of changes to help overcome many of the crisis challenges faced in the past.

What is Florida doing to prepare for the 2018 hurricane season?
Over the past year, the Florida House of Representatives’ Select Committee on Hurricane Response has issued 78 recommendations, and 27 have since been acted upon. Many of these changes are in regards to ensuring that generators and three days worth of fuel are available at nursing homes throughout the state. Other priorities surround fuel and transportation. To prevent highway clogging, the state is considering one-way traffic flows on major interstates and using the shoulder lane to minimize congestion. The Florida Department of Transportation is identifying larger gas stations along hurricane evacuation routes and ensuring that they have better delivery of fuel to those stations.

Of course, another way that Florida can be more prepared for the 2018 hurricane season is through improvements in forecasting from the National Hurricane Center. As technology continues to evolve, emergency managers will be able to work ahead of the storm. Having more accurate information about when the storm winds will arrive on shore and having access to maps that show possible storm surge will help to ease congestion during evacuations and keep residents safe.

At Insurance Risk Services, we’re particularly concerned about how Florida is preparing for the 2018 hurricane season as we’re located in the sunshine state and serve many of our insurance carrier partners in this region. Although we’re at the beginning of the hurricane season, insurance carriers can take several steps now to minimize their risk and deliver value to their customers, such as providing a property inspection in preparation for storms.

Contact us at Insurance Risk Services to learn more about how we can partner with you to provide insureds with a pre-hurricane season property inspection to add value and minimize claims down the road.